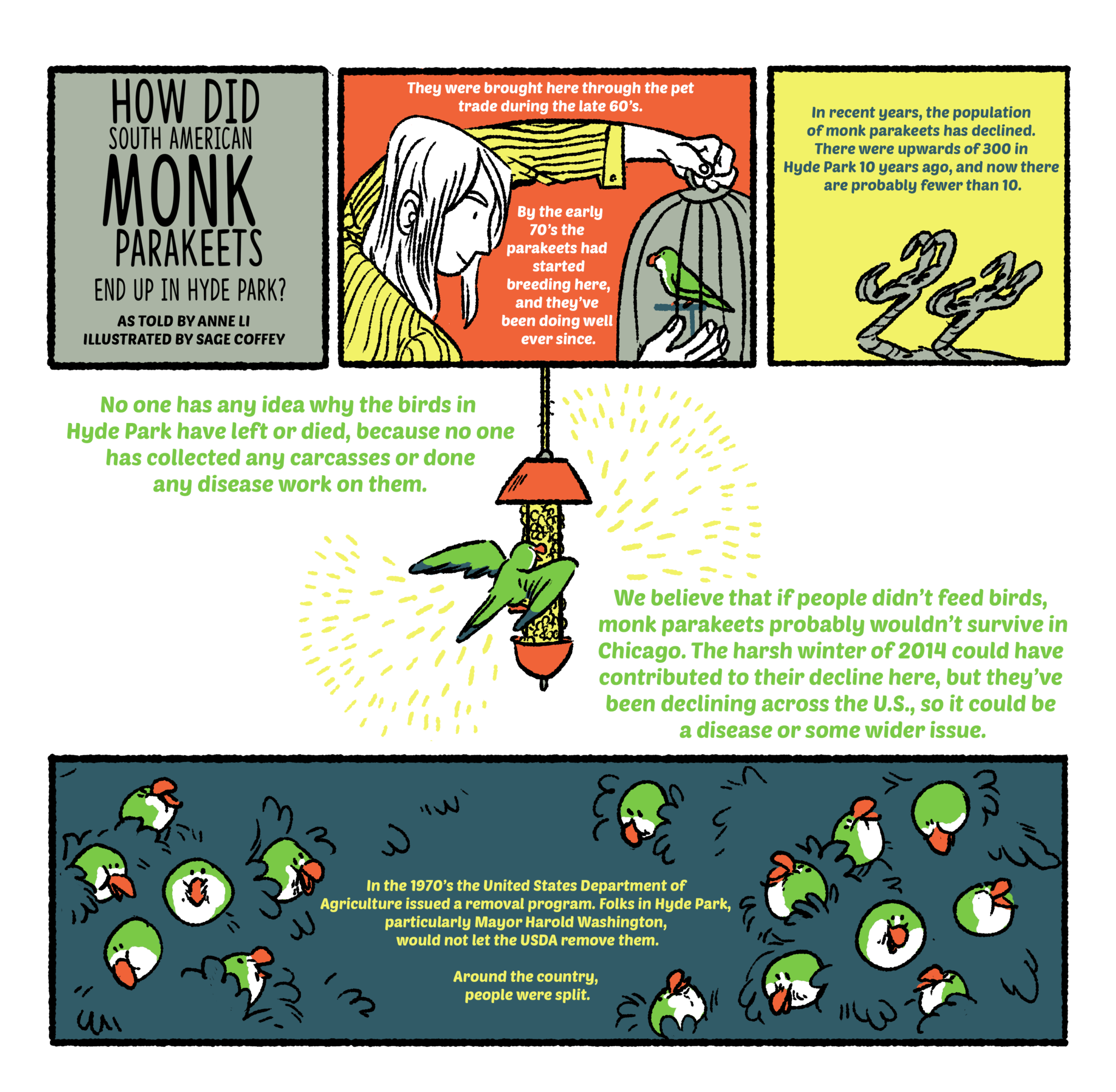 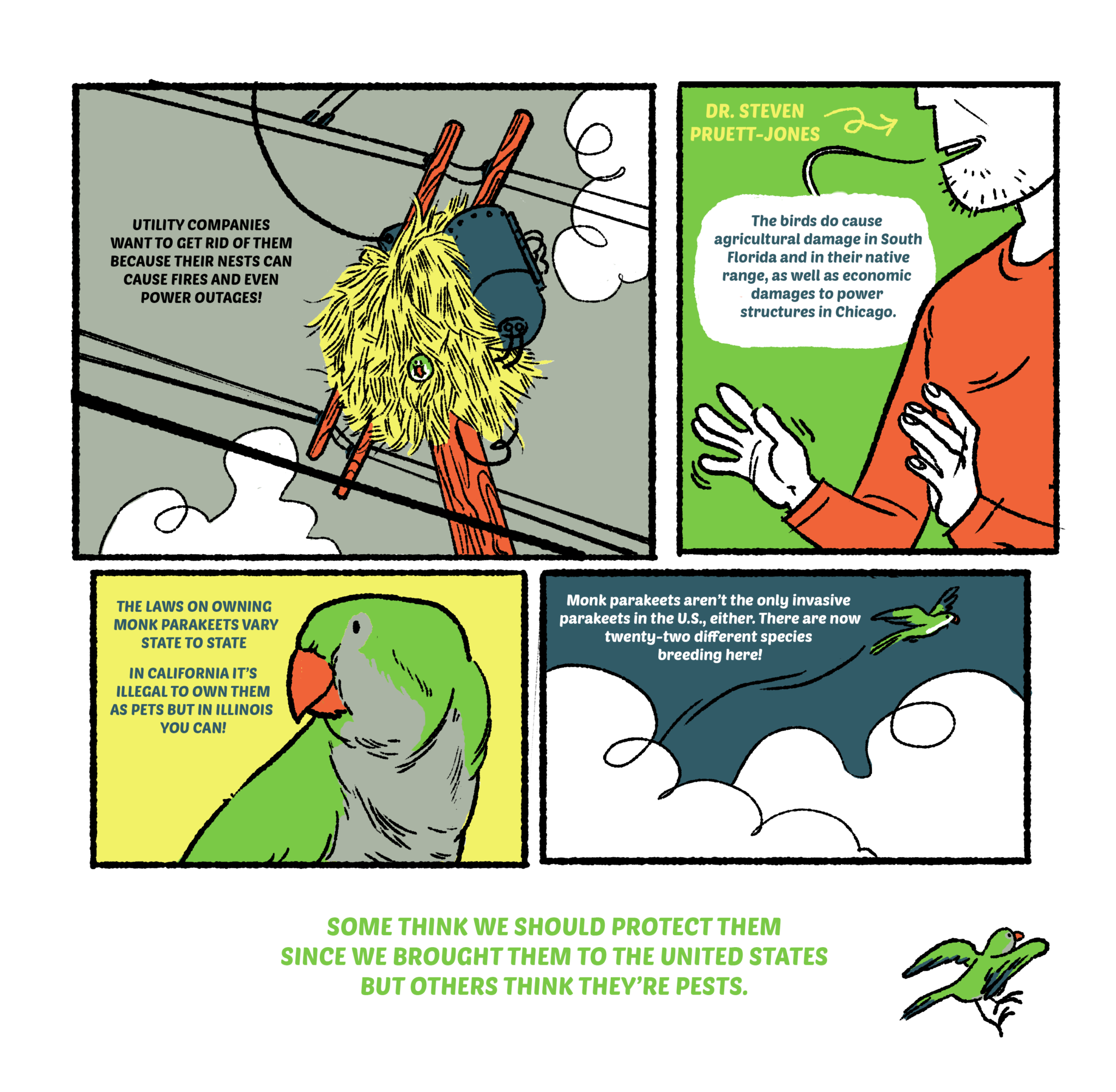 Did you like this article? Support local journalism by donating to South Side Weekly today.

A Simple Twist of Fate

A march and rally were spearheaded by high school students: the younger voices now surfacing in the Southeast Side. They do not want to inherit the polluted air, soil, and water.