F.E.M.M.E. is named for an imaginary group of radical feminists called the Federation of Enthusiastic Misandrists & Miscellaneous Emasculators; I’ve been making a series of zines under the F.E.M.M.E. banner since 2011. Each issue has a loose theme that emerges as I am putting it together, and while each issue varies a bit tonally, stylistically, or both, F.E.M.M.E. generally features writing and images on queer identity-making.

Below, find excerpted pages from F.E.M.M.E. Volume 1, Issue 3: Queer Theories of Silence. Most of this issue considers the benefits of choosing an articulate/legible identity, versus occupying a more ambiguous or unnamed category—visual art and the language of theory undergird these questions. These questions were almost certainly inspired by the fact that I was in my first queer relationship at the time. 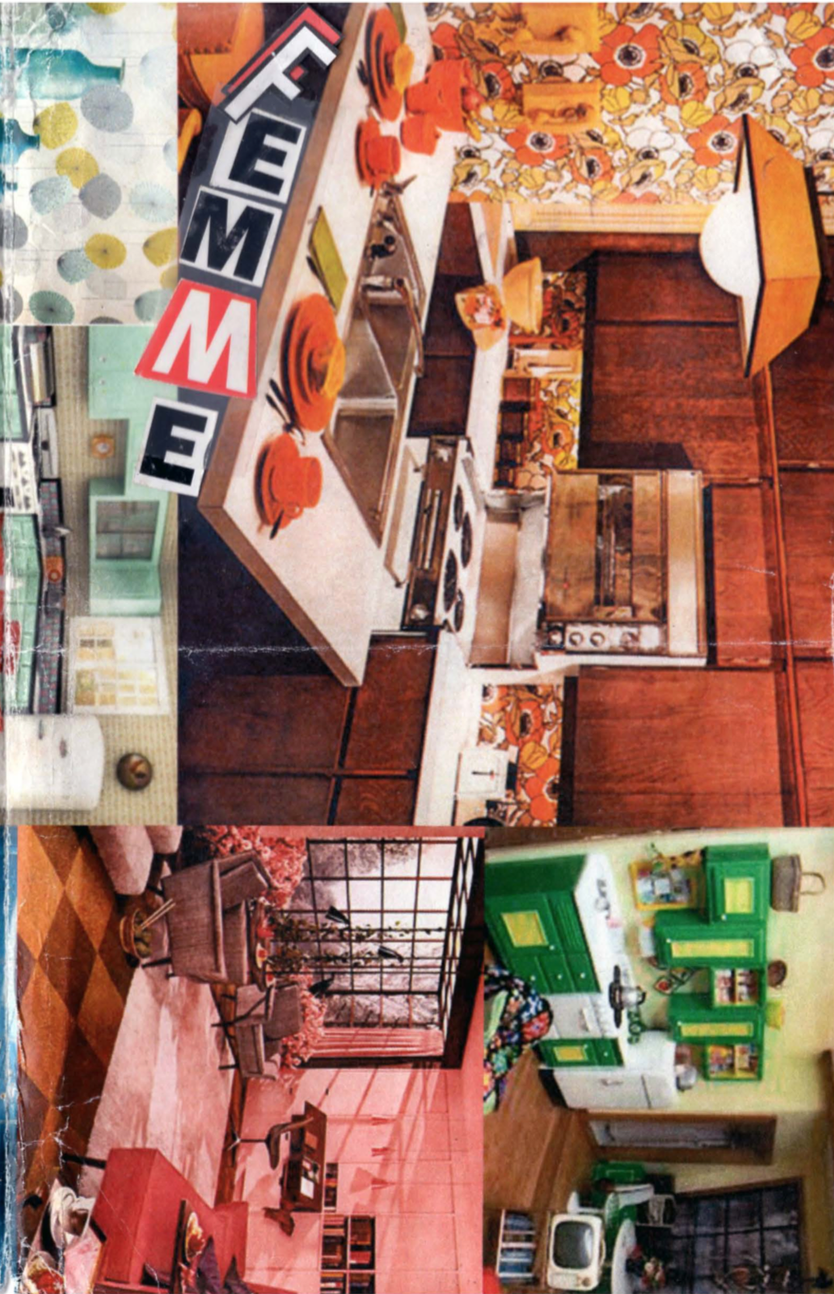 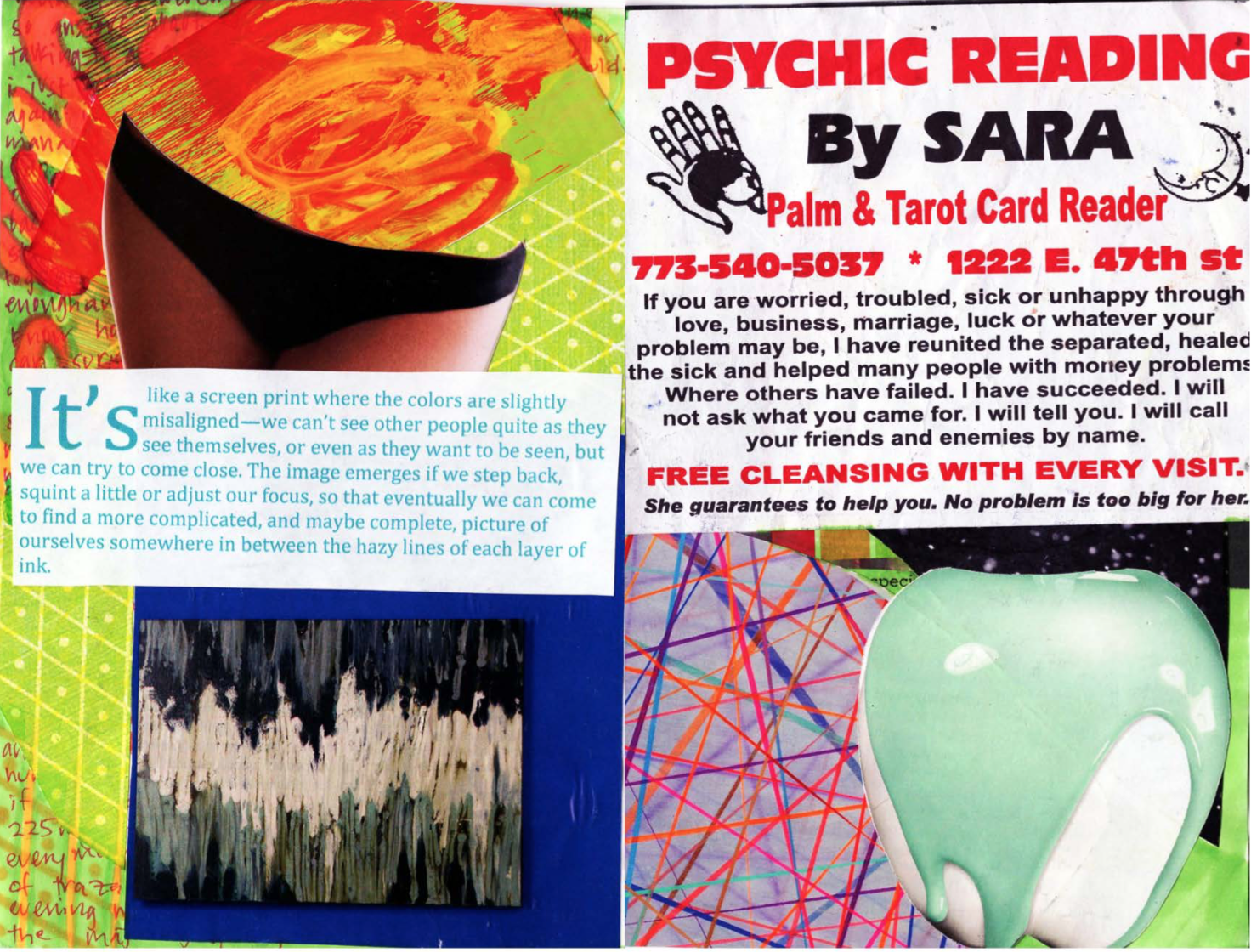 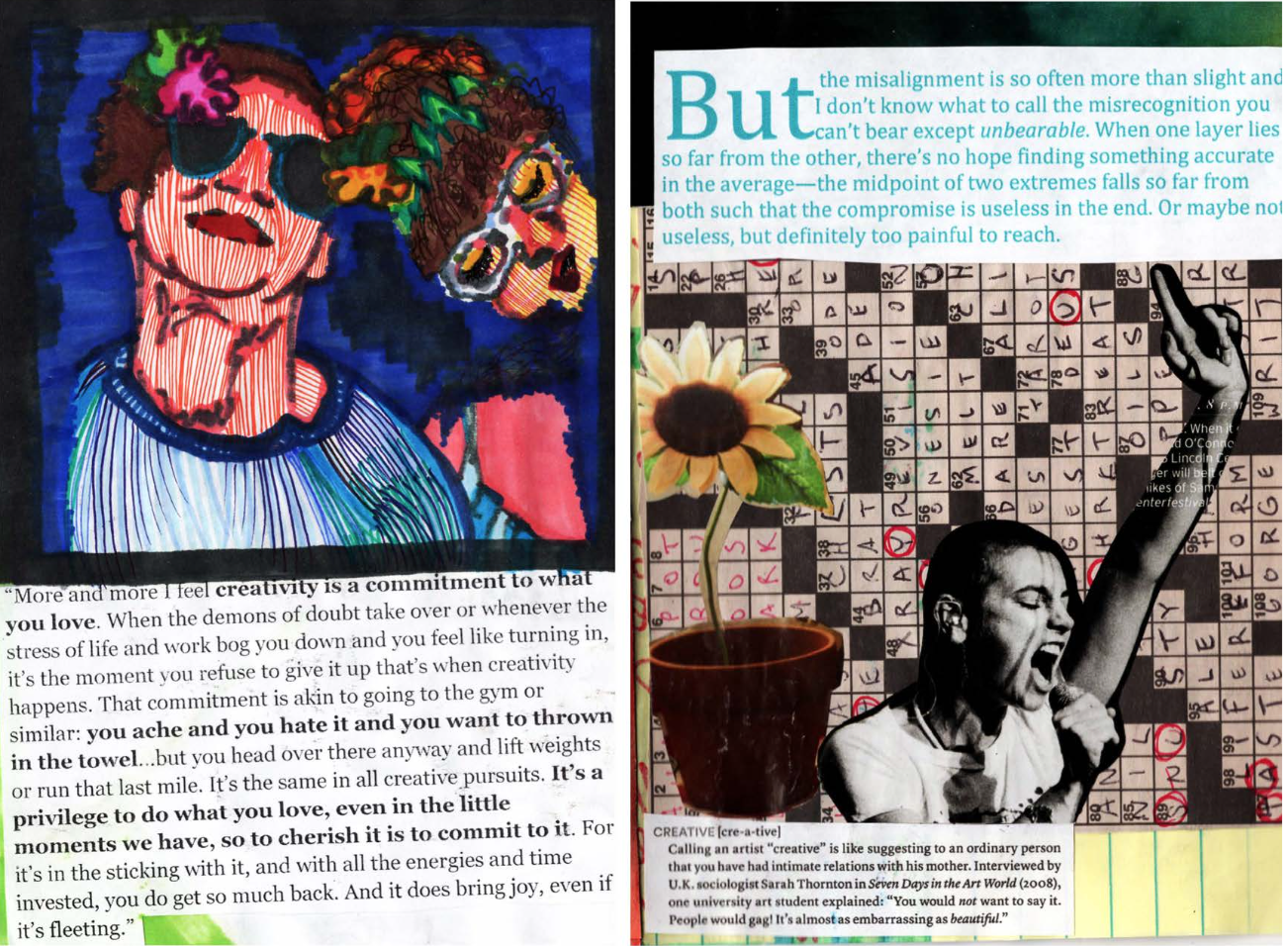