One of the country’s most influential publishers of rare and passed-over music is based out of an innocuous, unmarked house on 24th Street and Marshall Boulevard, toeing the line between Little Village and Lawndale. Inside this house—and it is a house, albeit a house whose walls are lined with shelves holding thousands of records and master tapes—anywhere from three to six people sit tapping away on computers, reviewing promotional material, or sorting through boxes of 7” vinyl. It is these men and women who fulfill Numero’s self-described “dogged [and] obsessive” mission to “shed light on men and women who sang, played, recorded, and peddled—largely to shallow rewards, if any.” The hundred-plus numbered vinyl that Numero has released since its inception in the early 2000s all attempt to re-introduce these under-heard recordings to the general public. The Weekly had the opportunity to sit down with Rob Sevier, cofounder of Numero, to hear about the most exciting projects they’ve undertaken in the past year and to chat about the present state of the music industry both locally and nationally. 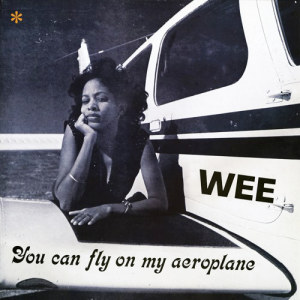 Rob Sevier On Ned Doheny (Numero 052): The first of this year’s releases that Sevier highlighted was a compilation of overlooked or unseen tracks from the singer and guitarist Ned Doheny, who played with Jackson Browne and Don Henley of The Eagles and wrote songs for the likes of Chaka Khan, in addition to releasing a half-dozen studio albums of his own. Sevier explained the genesis of the Doheny release, shedding some light on how many Numero releases come to be—that is, by accident. Numero tapped Doheny for a song to be included on a compilation and found enough unreleased material in the singer’s catalog to warrant a full release that Sevier says has “a lot of hype” surrounding it. Per Sevier, Doheny is “one of those guys from that era who almost made it, but not quite”; Sevier says he values the chance to bring Ned back into the spotlight.

On the Universal Togetherness Band (Numero 057): Numero’s most exciting forthcoming release will delve into the buried tapes of an unknown Chicago group called the Universal Togetherness Band. Working on archival and legal proceedings for this project has taken Sevier and his crew most of 2014, and this project has a special place in their hearts. UTB, Sevier says, is “a local band that we’ve really fallen in love with that never had a record of any kind.” Numero found the group while working on another 2015 project, a dig-through of old episodes of the locally produced television show The Chicago Party. “It’s coming completely out of left field, there’s no context, nobody’s ever heard this music,” said Sevier. In attempting to describe the record, he called it, “disco but more in an Arthur Russell, sort of ESG, slightly post-punky disco sort of bag, more than the normal sound that came out of Chicago, which was more straight soul music.” Okay, sure. Other adjectives include, in order “unique,” “fun,” “noisy,” and “really fun.” Stay tuned.

On Darkscorch Canticles (Numero 048): This compilation of late-twentieth-century metal cuts—specifically of metal with occult and mythological themes—was intended to demonstrate something that “most people already know,” which is that “there were a lot of stoned American teenagers who were influenced by Black Sabbath.” Sevier says the licensing on all the different bands took over three years to secure, but says the final product was a “really special” group of songs, packaged in Dungeons & Dragons-esque artwork.

On Kanye West: A song from Numero’s 2013 Norman Whiteside release was recently sampled by Kanye on the song “Bound 2.” Sevier confirmed that he does, indeed, get royalties from every sale of Yeezus, but he didn’t exactly have the kindest of words for Yeezy himself. “Man, that guy doesn’t write rhymes,” he said. “He writes checks.” 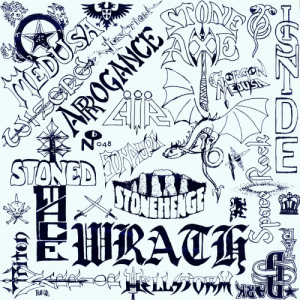 On the so-called “vinyl renaissance”: Sevier confirms that the record player has indeed come back into cultural currency. Even “dilettantes and casual listeners,” he said, now purchase vinyl editions of new releases. “Is it good that everyone owns a record player now? Yeah, it’s good, I mean, it’s good for us, at least.” But it’s not that simple, and there’s a lot more going on behind the scenes. “Independent labels, specifically those that put out dance music,” he says, “are the ones that kept vinyl valid the whole time,” even in the 1990s when high-profile releases stopped being issued on vinyl almost entirely. “It’s that industry that kept it alive,” says Sevier, “and it’s that industry that gets to reap some benefit now.” He denies, however, that at any point it ever seemed like vinyl was truly disappearing. 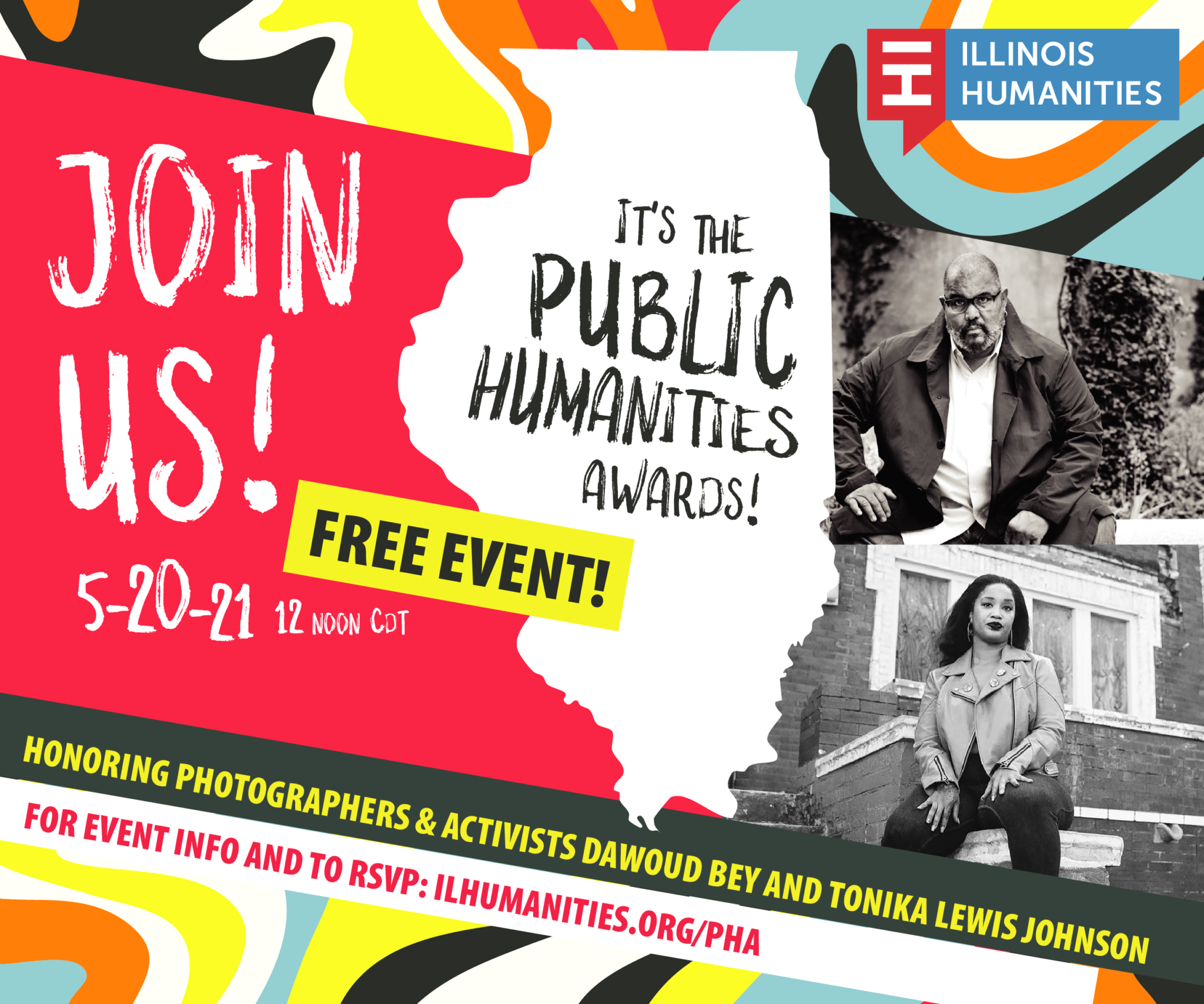 On local music: About twenty-five percent of Numero’s releases thus far, says Sevier, are local bands and artists from in and around Chicago. “A lot of it has to do with geographical proximity,” he says. “I mean, we’re here, we pick this stuff up, but there also happens to be a lot of stuff around here. Lots of music came out of Chicago. We’re not interested in what’s here now, either, we’re interested in what was here.”

The people of the Southeast Side would like to have the same amenities of the North Side and downtown.

Op-Ed: Chicago Needs a New Day, Not Another Daley

A win for the Southeast Side