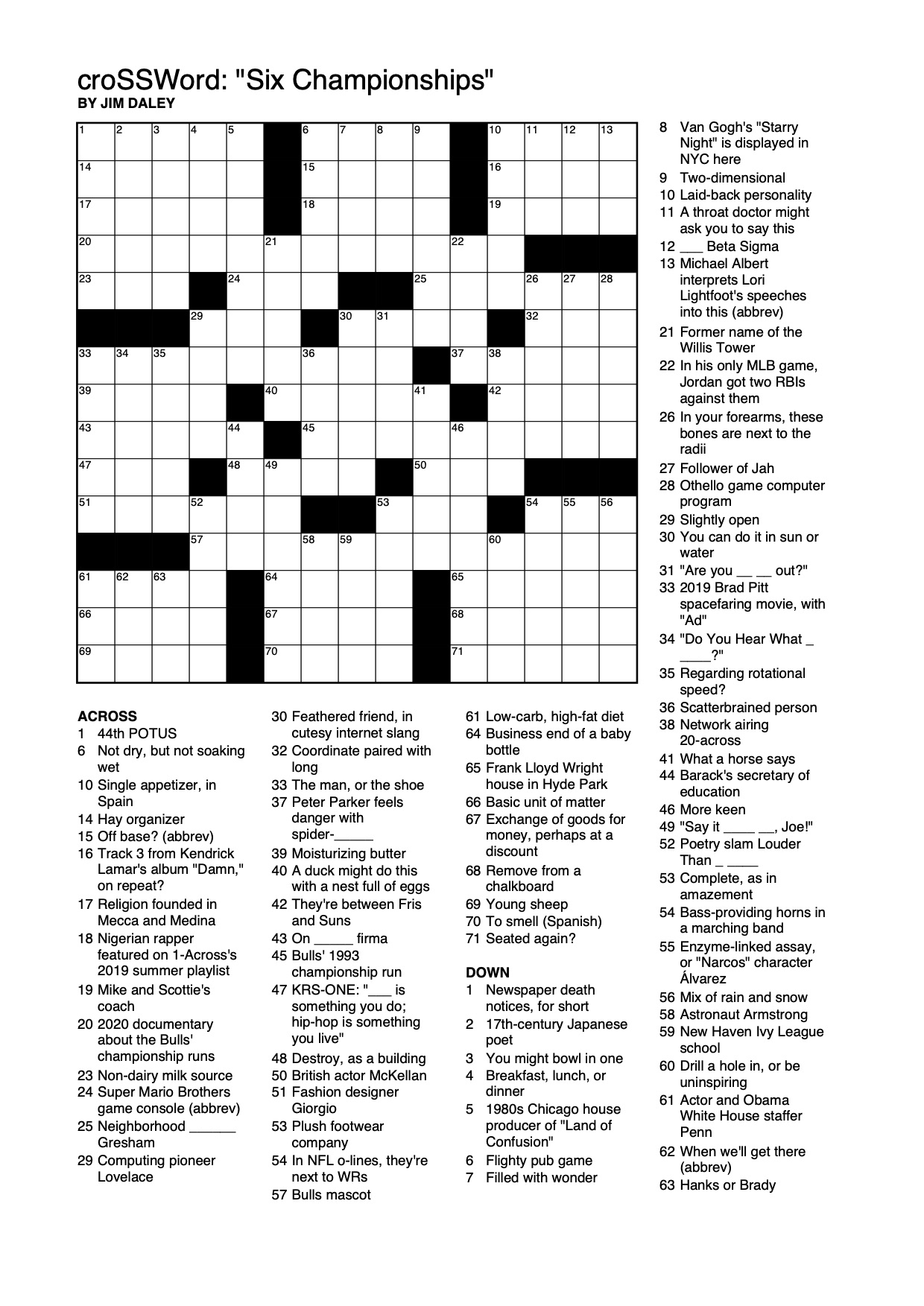 You can use this croSSWord .puz file with free Across Lite software for Windows and Mac operating systems. Both of these can be downloaded from the Across Lite download page. Here’s a New York Times FAQ about using Across Lite. 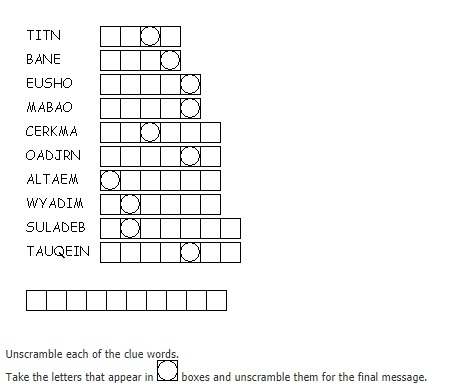 South Side Parks and Beaches Trivia!

The Neighborhood as Image of the City: Part 1, Acknowledgement

Survey: What is Your Biggest Concern as an Essential Worker?

Tell us what you need as an essential worker

Worries abound that reopening schools will not improve the educational experience of children in communities where COVID-19 positivity rates are the highest—and may put them at risk.

By Elora Apantaku and Charmaine Runes

On a Gradual Path to a $15 Minimum Wage