What Was Breakfast is a series in which I walk up to a stranger, take their portrait, and interview them about what they had for breakfast.

There are few things that can get us all on the same page like food does. To this day I’ve never interviewed a person who has said they don’t eat food. (There have however been a few intermittent fasters who told me they don’t eat until lunch, but that actually reinforces the idea of what breakfast really is—breaking the fast!)

Early on when I first started What Was Breakfast I Interviewed someone who had peanut butter in their breakfast and when I posted it on Instagram, people started commenting about whether they were Team Smooth or Team Crunchy and it made me happy that, in this era, people were arguing about something so seemingly silly. But more importantly, even though they disagreed, in a sense they were all on Team Breakfast.

In an age when people draw lines in the sand and we can find endless things to argue about, I found something we can all agree on: food. 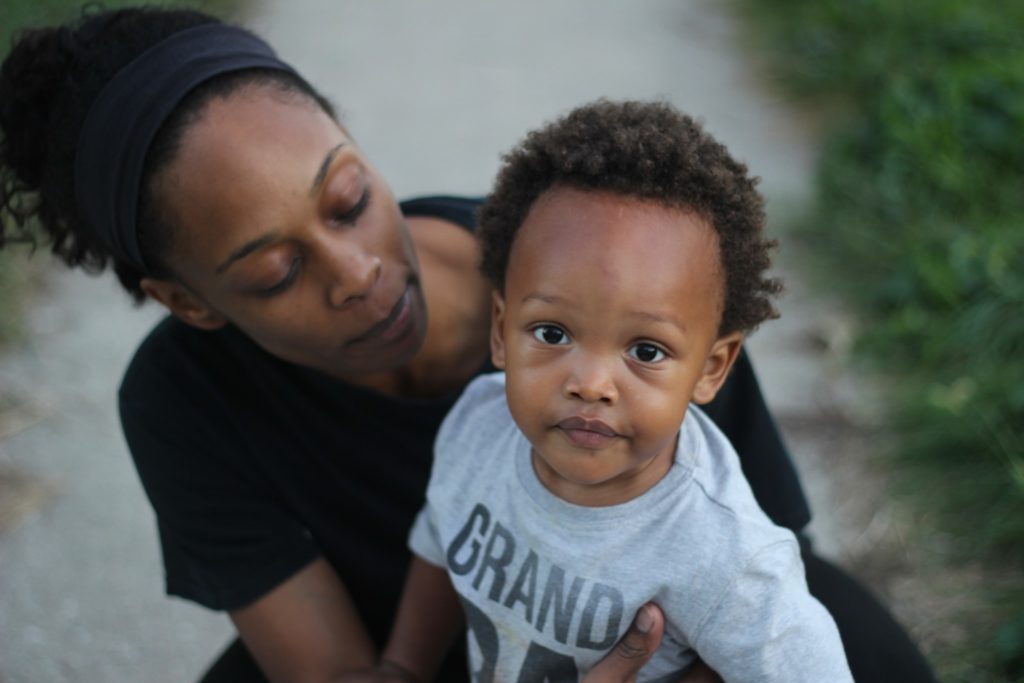 “What did you have for breakfast? Say oatmeal?” –Mom

“And what about you? What did you have?” 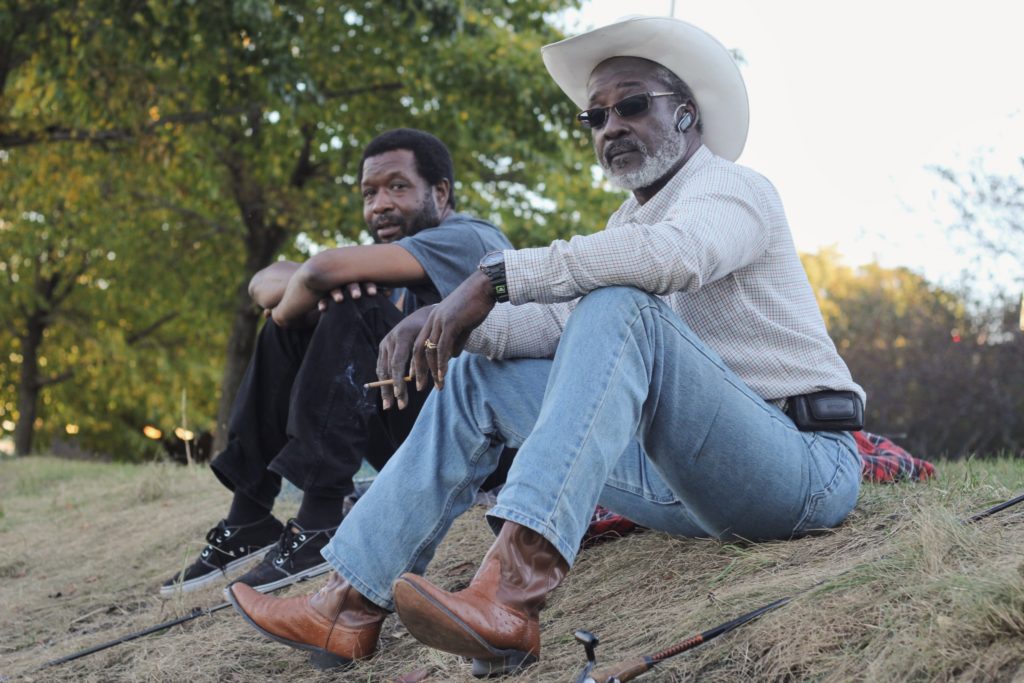 “Both you guys had em? At the same place?”

“Where you visiting from?” 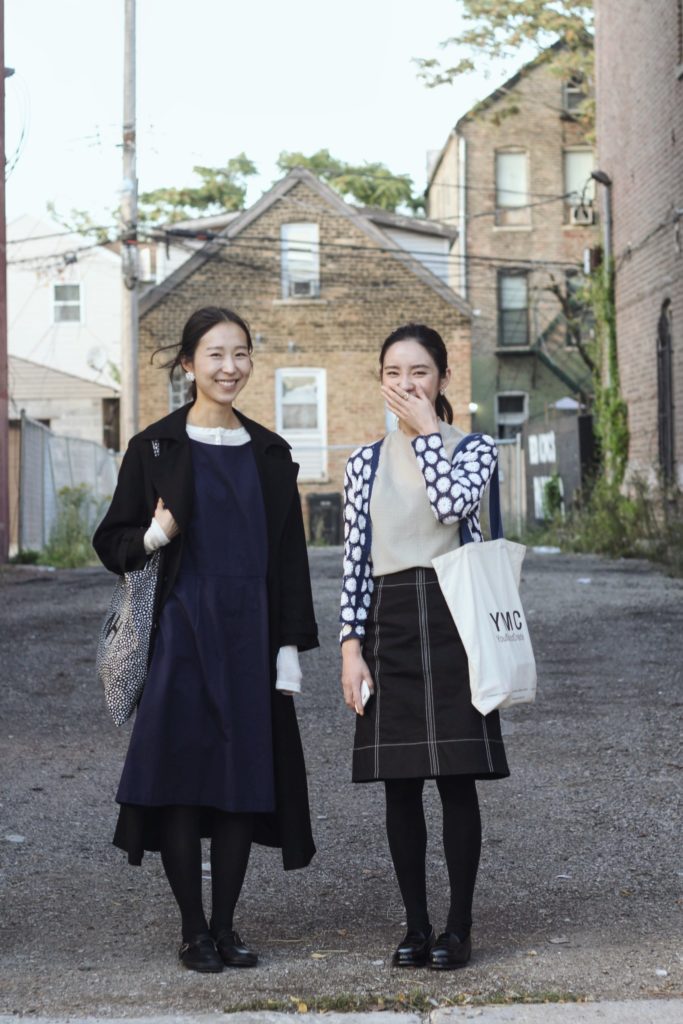 “We can’t speak English well, but we had a like, healthy noodle with a vegetable, like broccoli and onion and carrot and slaw and roots. It was like organic healthy food.” 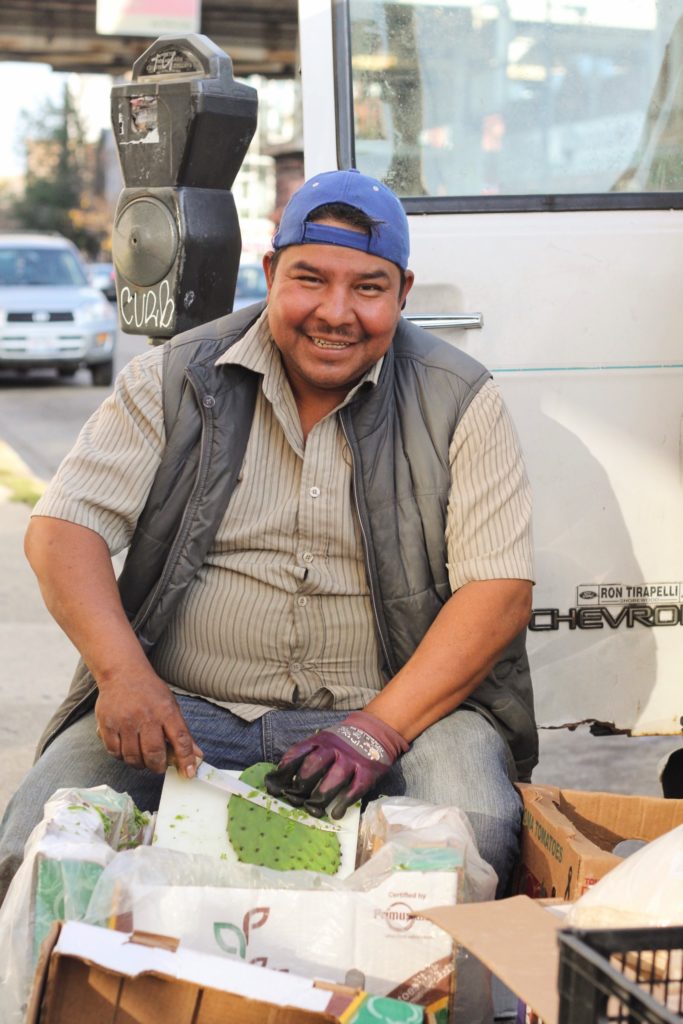