Write To The City is Young Chicago Authors’ annual summer writing camp for poets, activists, and aspiring educators. Participants step up their craft through hip-hop poetics, the tradition(s) of Chicago realist working class portraiture, and contemporary art practices. Led by Jamila Woods, Kevin Coval, Safia Elhillo, and Nate Marshall, Write To The City challenges ideas about what art is, how it’s made, and by whom. Here are a few poems from this year’s participants. 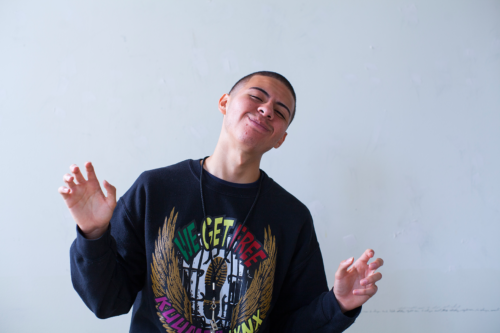 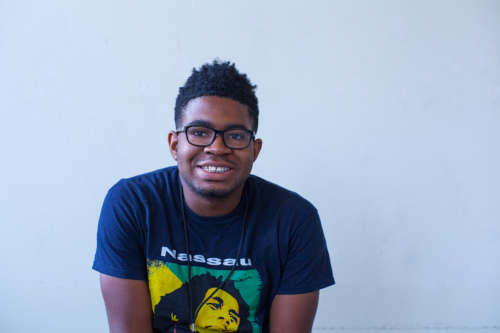 (After Chance the Rapper)

I am the seed of,
Of a lynching tree,
A child of genocide,
They’ve crushed me,
Since I was big enough,
We don’t got no time,
To go,
I don’t got no time to breathe,
I was catapulted,
Into a war drafted,
On my birthday with a bullet in my behind to make sure I’m still breathing,
Haven’t found drugs on my body yet,
They still have reason to,
Kill police ain’t saving no,
Niggas killed my brothers and said my mama was,
The trigger far from rope but you got me,
lifted at least,
I am the son of gang,
Violence the nephew of police,
Brutality the grandson of the white man who funded it all. 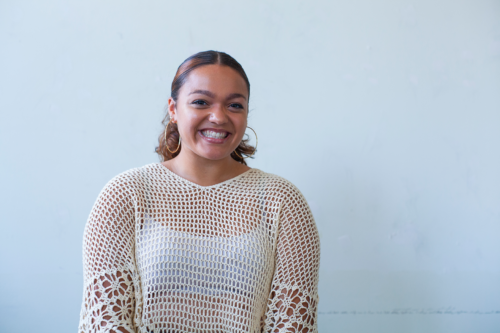 Pea
You are dwelling in the past. Things like this happen all the time. So what? Yeah. 3 months. I do have feelings for your brother. I. Wasn’t. Using. You. Why was I in his bed? Comfort. Sleep. Depression. Forgive me.

But you are using me. I feel neglected. I feel hurt that you feel betrayed. It’s been a year. Are you really gonna throw out 8 years for a 3 month a air?

You don’t understand. I didn’t cheat. I was going through things. Sex? It wasn’t ever about sex! Do you feel better? It’s been a year. Forgive me. We shouldn’t have ever dated.
I still love—
I still love—
Love hold still in my eye without you. Can you really not forgive me?

Princess
I crush peas in sets of 3, or in this case 2, with my body. My limbs stretch to the vertices of my mattress as I spread my emotions thin. Then I remember, 10 mammals each jumped off the bed before they all hit rock bottom. I curl my knees into my chest and even squeeze my toes to conceal my heart. Call me selfish. Once in a blue moon I’ll forgive to mend bridges. For now, I forgive to sleep well at night. I forgive for me. Forgive me for not foregoing life without a pea the size of a gulf ball. I crush them in sets of. 3. Little pigs wander for a house. I am pork and wolf of my own hay. I am oink and growl of my own body. I am sorry to be so ironically unforgiving and in the same wolf hush I am relentless in leaving you for me. “A dollar I once had had a dream of a buck fifty.” Even the money would leave me for the money. Sleep. Golden. Pea. Pink. Princess. rown. Own.
3 little monkeys jumping in the bed.
2 fell off and hit their head.
1 little monkey still in the bed.
Monkey got my princess head. 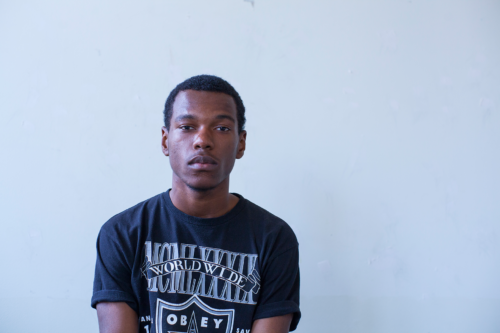 Move like a tribe asking the skies for rain,
And to grant their suppliants, their pours perspire
Bursting beads of sweat unthread fros, and dreads
Leave the room as humid as the Congo rainforest.

Perfect climate for them to bloom, but I lie dormant.
Dance floor too barren for a wall ower to germinate.
So this tree trunk body buries itself at a chair, table, or against the wall,
Vines gripping the party’s perimeters, rooting myself in a comfort zone.

Their stems move so gently in the breeze of the bass. Ease and grace.
Any time I tried to move that way,
I was reminded of my rhythm’s absence.

Too much equilibrium to Wobble.
Too dishonest for Shakira’s hips
Too nonviolent to hit Quan, Nay Nay, or Folks.

“Every black person knows this dance!” And there it is!
Proof that there is an error
In the ones and zeroes of my genetic coding!

My stem is too stagnant, My roots too absent. eir happiness organic,
I am genetically modified.

Confusion incarnated into a carnation.
Petals prove same pigment, but the other crops know I don’t belong.
I don’t share my people’s pollen

Always seemed a bit Anglo
From the food on my table
To shows on my cable
From juke jams to common conversations.

Excommunicated grandma groping Holy Ghost.
BET inside jokes are something I’ve never known.
Only time I mention soul food is to make poems more soulful.
The key ingredient to impressing an audience who doubts my authenticity.

Broken record writing that both
Percussions privileged eardrums and convinced my community, “I AM ONE OF YOU!”
The snare ranges from a whip, to a baton, to a gavel.

Black chef,
is mind is an acidic witch’s brew
Cooking up the comments, content, and coffins
That often clog up my cauldron.

My Ebonics is a stallion turned seed.
Branding iron burned away double negatives till not none left.
Domesticated by the stage, and “Boy, yo ass better enunciate.”
Now these commissioners think I’m a show pony.

A racing stripe all the whites bet on.
They love when my poems about oppression, police, poverty, or poplar trees.
Proof of affirmative action’s affirmation
Love when I spit that ABC, CNN, CBS, murdered in front of a CVS.
Five o’ clock, five white glocks cocked at a black boy’s thoughts.

This tongue ain’t free!
A shackle round the uvula to ensure I don’t gag when pride is swallowed.
Full of the ancestor’s knowledge, but peers deem me hollow

My mom says I need to binge watch BET.
My aunt is waiting for me to bring home a white blonde.
My hood thinks me Uncle Tom.

Coping with audience thinking me Oreo
Until oppression poems make me oracle.
Everyone asking for my mouth’s melanin,
And name dropping Assata, Huey, or Malcolm in poems hasn’t aided the search party.

The people of the Southeast Side would like to have the same amenities of the North Side and downtown.

Op-Ed: Chicago Needs a New Day, Not Another Daley

Are There No Workhouses?

A Poem by Diane O'Neill

A story by Stephen English

A poem by Nicole Bond

A win for the Southeast Side