Maybe it was the man dressed in a canary yellow suit, but the Smart Museum seemed filled with a lightness and ease that only the sunny, relaxed vibes of California could have accomplished.

As the beats of 2Pac’s “California Love” blended with the buzz of conversation at the opening of “State of Mind: New California Art Circa 1970,” it was as if the California sun shed some light on the gray Chicago evening. Guests filing into the Smart Museum’s lobby were welcomed by the musical selections of Los Angeles DJ David Lucas Bell, who strove to convey the “audio distance” that separates Chicago and California.

A letter-writing project orchestrated by artists Codi Ann Thomsen and Hutch Hutchinson occupied visitors in the lobby. Attendees were invited to write a brief letter, which Thomsen and Hutchinson would distribute randomly to visitors at the Orange County Museum of Art and Berkeley Art Museum in California.

The rainy Thursday night didn’t stop a sizeable crowd of students, professors, and art lovers young and old from flocking to the opening night of “State of Mind,” the Smart Museum’s latest exhibit highlighting the work of sixty different artists and collectives associated with California’s unique breed of conceptual art in the late sixties and seventies.

Conceptual art is generally used to categorize art in which the ideas put forth by the artist take precedence over the finished work itself. In contrast to its East Coast counterpart, which has a more intellectual character, Californian conceptual art has a greater sense of wit, whimsy, and experimentation—specifically in social and political contexts.

Sporting a metallic silver jacket and scarf, exhibit co-curator Karen Moss subtly but surely commanded the gallery. As she led a group of about twenty-five through “State of Mind,” she enthusiastically told the stories behind various pieces. 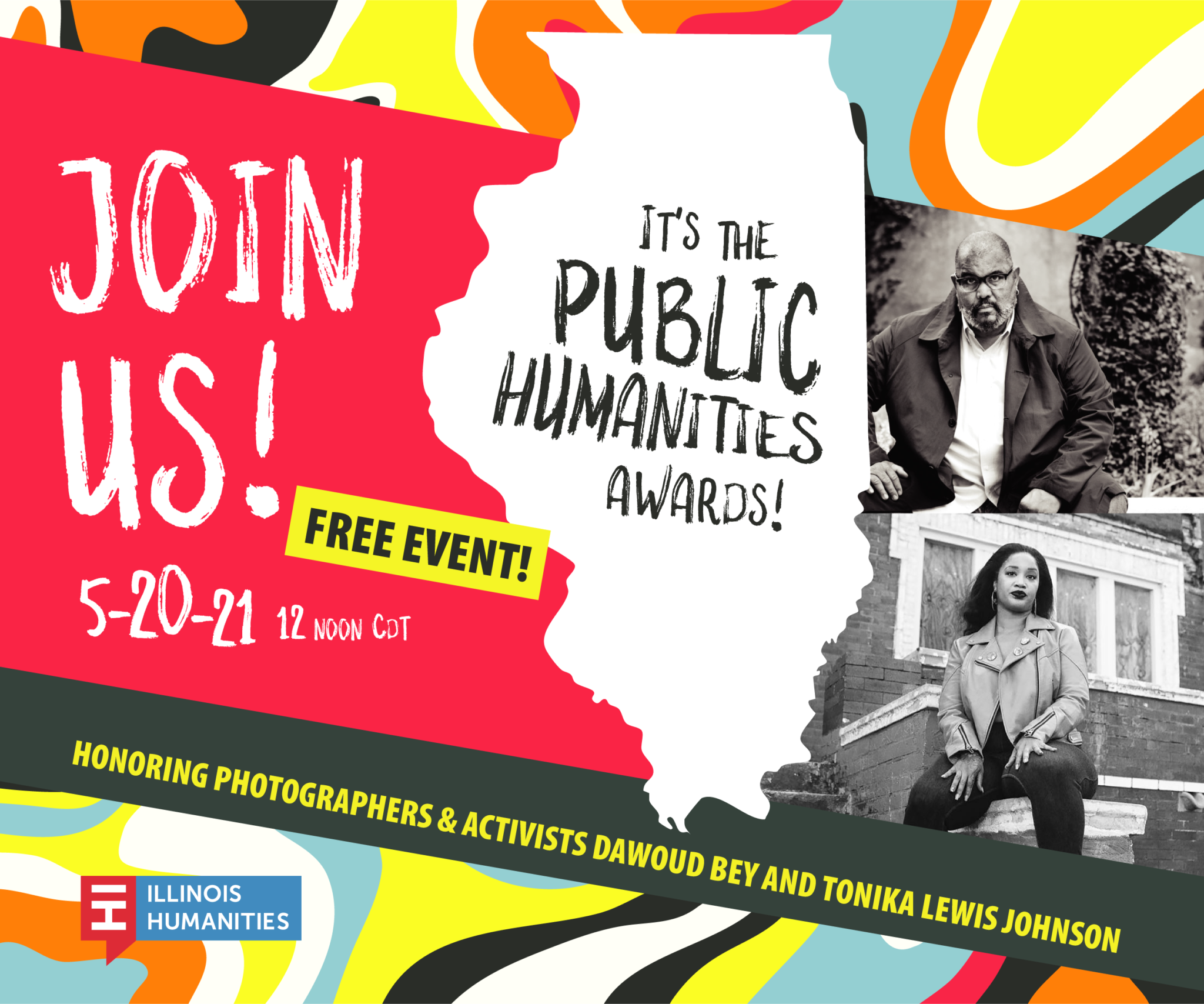 “State of Mind” has been a project of Moss’ for some time, as the exhibit originally appeared in California as part of the Pacific Standard Time initiative, organized by the University of California, the Berkeley Art Museum and Pacific Film Archive (BAM/PFA), and the Orange County Museum of Art. Since then, it’s traveled to places as varied as New York, Santa Fe, and Vancouver.

Moss explained that “State of Mind” is the first exhibition to highlight California’s specific contributions to conceptual art, which are usually brushed aside in favor of East Coast conceptualism. In keeping with the experimental nature of the art on view, Moss, adjunct curator at the Orange County Museum of Art, and her co-curator, Constance Lewellen of the BAM/PFA, decided to organize the exhibit thematically, with categories ranging from the environment, language, and feminism, to perception, body art, and “Art about Art.” Any chronological or genre-based organization would have been detrimental to the diverse 150-piece collection that featured installations, videos, films, photographs, artists’ books, and other works that defy precise categorization.

Moss opened her tour by highlighting “8 Natural Handstands,” a piece by Robert Kinmont, an artist who remained relatively unknown until his work was featured in the original exhibit. The work features eight successive photographs of Kinmont standing on his hands in a range of natural environments representative of California’s landscape. From the brush of the desert, to the edge of a cliff, to the middle of a stream, and atop a pile of rocks, Klinmont’s piece dares to confront the variety of Californian nature. It is technically a series of photographs, but because of Klinmont’s deliberate performance for the camera, it defies strict medium-based classification, much like the other works in the exhibit. “8 Natural Handstands” is bold, and even a bit dangerous: one false move, and Klinmont could easily have toppled over the edge of a cliff, falling to his death. However daring the piece is, it still manages to retain a sense of humor, never taking itself too seriously.

This combination of play and whimsy mixed with innovation and danger plays a prominent role in the entire exhibit. Bruce Nauman’s “Yellow Room (Triangular),” is a triangular room constructed in the gallery from three almost-ceiling-high pieces of plain wood. Visitors are encouraged to enter the room, revealing bright yellow walls and three yellow fluorescent lights above. The bulbs bathe the small triangular room in an eerie yellow glow, creating a strange, almost claustrophobic environment. The piece is a prime example of “State of Mind’s” interactive combination of play and danger, calling to mind the curiosity and vulnerability of Alice in Wonderland, as she tumbles down the rabbit hole into a world both off-putting and intriguing.

But “State of Mind” also tackles some critical social issues of the period: the Vietnam War, race relations, the women’s liberation movement.

This attention paid to the political movements of the time is evident in Eleanor Antin’s “100 Boots,” a series of photographs showing rows of empty boots in a variety of southern Californian locations. The series, originally fifty-one separate postcards, shows the pairs of boots meticulously arranged in varying locations from a farmyard, accompanied by a group of ducks, to the shore of the Pacific Ocean, somberly looking forward to the horizon. The black and white photographs, devoid of people, evoke emptiness and absence. Antin consciously sought this feeling of hollowness as a means of expressing the pain she felt at the absence of her young male students because of the draft. By photographing these empty boots in places normally overflowing with people and life, “100 Boots” transcends Antin’s own experience as a work that evokes the universal grief of loss.

An exhibit with such a clear focus on Californian art initially seemed like an odd choice for a museum in Chicago. Moss, conscious of this, says that Chicago and California are “kindred spirits”: both have histories of fostering progressive art and artists. In this sense, the exhibit and its opening emphasize a sense of artistic and cultural exchange between California and Chicago. “State of Mind” is more focused on building a connection between different geographic and temporal spaces than on didactically displaying an era of conceptual art. From the letter-writing project, to the exhibit itself, Chicago attendees were all too glad to California dream.

A report meant to make the mayor’s case for qualified immunity showed ten years of CPD lawsuits that cost Chicago taxpayers more than half a billion dollars.

Communities of Asian descent reflect on a year of heightened anxiety

Op-Ed: Communities Deserve to Have a Say in Our Own Public Safety

Chicago can’t afford to wait any longer to fix its police department; pass the Empowering Communities for Public Safety ordinance.

Media descriptions of children who died in CPD encounters

Ghetto Fabulous as the All-American Dream

“There is no reason we can’t have another poet laureate from the South Side.”

UofC Medicine Takes to the Streets

Arts at a Distance

Remote art, news, and community from South Side organizations

How to Get in the Room

Panelists explored questions of Black generational wealth in an unconventional, but fitting, setting

We Tell: States of Violence

A traveling exhibition of community-made documentaries